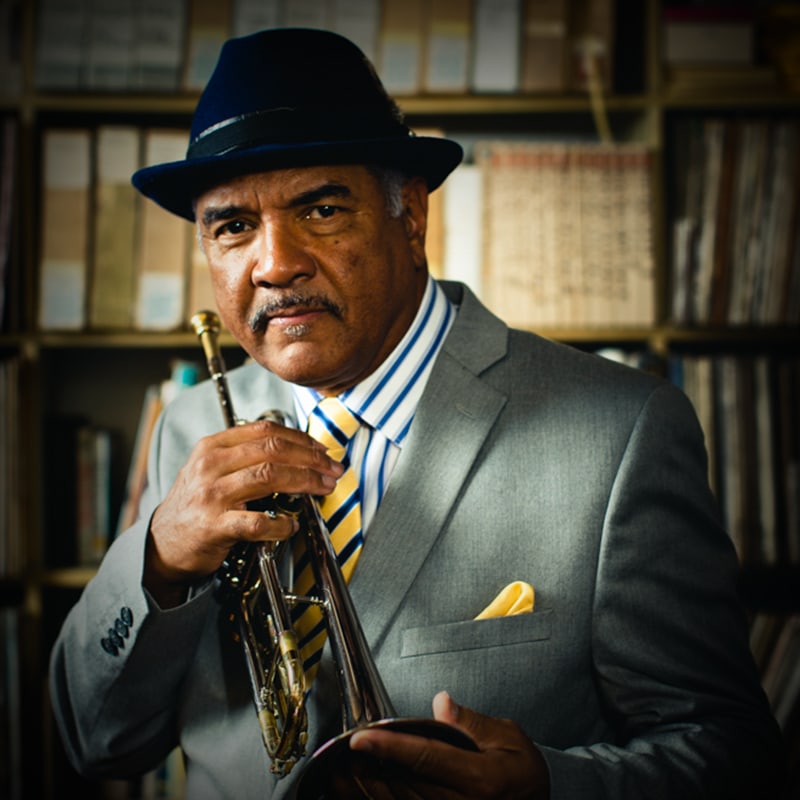 Brunious believes what’s considered the “Brunious sound” all began with his father’s influence. “When my father first started to develop as a trumpet player was in an era before amplification, so you had to play loud enough to hear yourself and to be heard in the band. I kind of think that’s where what some people call the Brunious sound kind of started. That ‘sound’ is being able to interpret ballads when you are also trying to hear the actual words coming out of the end of the trumpet. What was important was the tone, playing in tune, and being able to play nice ballads—not just fast stuff. My daddy used to say this: ‘If you don’t know the melody, you don’t know the song. ‘Bourbon Street Parade,’ ‘Paul Barbarin’s Second Line,’ ‘Hold that Tiger’ and a million other songs have the same form but what segregates the tunes is the melody.”

The talented and dedicated Wendell Brunious credits some of his early development to having worked with the Olympia Brass Band under the direction of his cousin, bandleader/saxophonist Harold Dejan. Extremely knowledgeable in the music’s tradition and history, Brunious enjoys sprinkling his conversation with advisory quotes from his father and other artists who have crossed his musical path through his decades-long career.